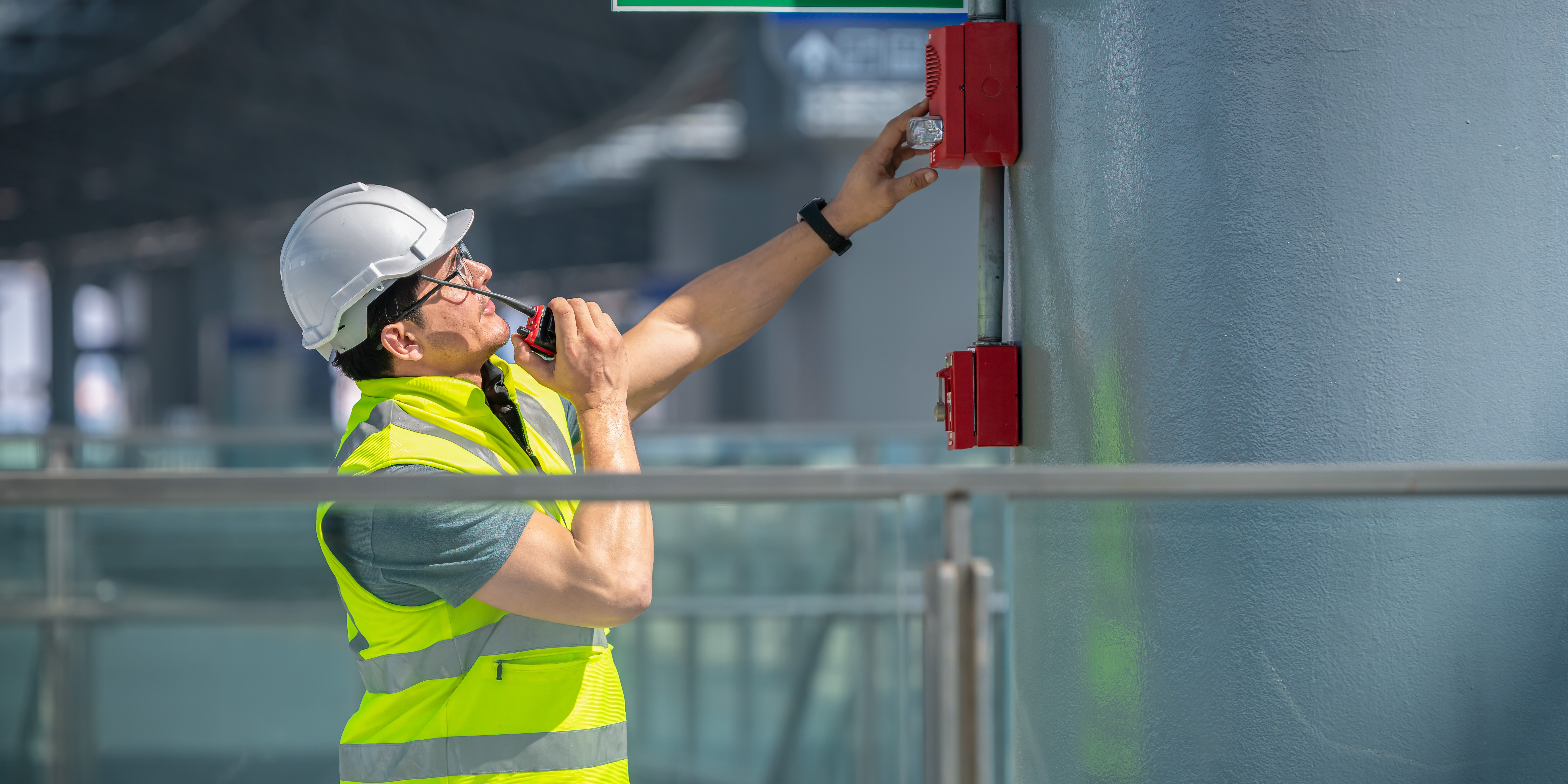 JPCL is retained by the MTA Construction Manager to perform Special Inspections and Commissioning of the Smoke Control System of the East Side Access Project.  This project, costing $11.1 Billion dollars, consists of constructing the new Madison Station at Grand Central Station in Manhattan and 8 miles of new track to the Long Island Railroad facilities in Queens, New York.

The Smoke Control Special inspection consists of witnessing performance tests in the Concourse, Station Platforms and Vent Buildings of the East Side Access project and ensuring compliance with the Building Code of New York Stas (BCNYS).  The Concourse and Station Platforms are located 60 feet and 150 feet below ground respectively.  The Smoke Control System provides a tenable environment for the traveling public to evacuate the facility while simultaneously removing smoke in the event of a fire.  JPCL reviewed and witnessed the smoke control duct leakage testing, local system tests (LSTs) of all detection devices (smoke detectors, duct smoke detectors, heat detectors, VESDA detectors, sprinkler flow switches, standpipe tamper switches, etc.), all fire alarm system shutdown sequences, all fire alarm smoke extraction sequences, and operation of the entire system (Integrated System Testing (IST) and verification air flow measurements of each and every smoke control zone. Furthermore, JPCL witnessed the pull the plug test in which the entire system was disconnected from the Con Edison electrical grid and the system generators were operated and proved the continued operation of all Life safety systems.

One of the most challenging aspect of the project is verifying positive air pressure and flow from the upper Concourse to the lower Platforms while the lower platforms are simulating a fire event.  Proving that the smoke would be extracted from the platforms (elevation -150) and would not rise to the upper concourse (elevation -60) was critical to demonstrating the proper operation of the system and protecting the traveling public in the event of a fire.